A copy of my blog post, original found here. 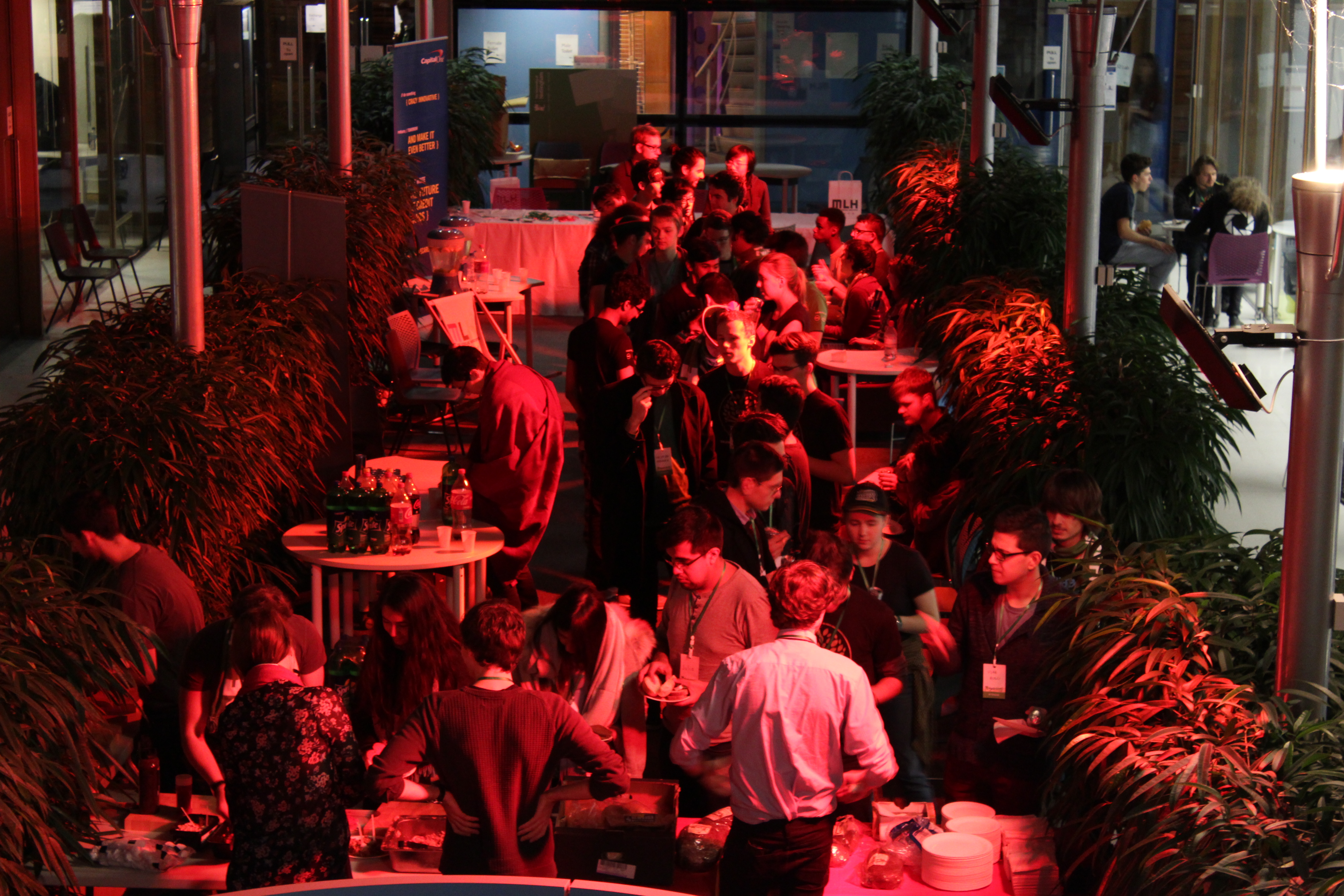 Summary of the year

We’ve done alot this year, including attending many hackathons, running many tech talks from members and guests and engaging with the wider community. In summary we have done the following: 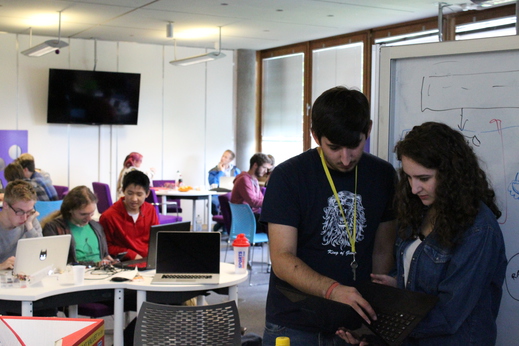 Jamie helping out at our local hack day!

What does it all mean? 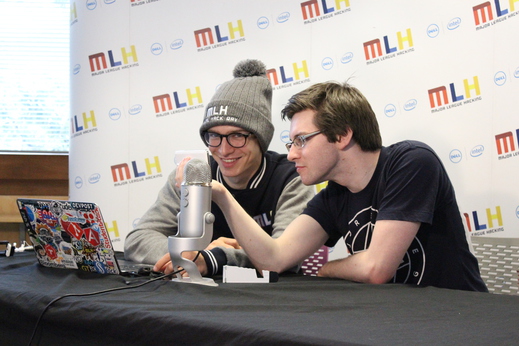 Tim and Gregor from MLH doing the live stream!

We’ve also voted on some changes to the constitution, these include:

The new constitution can be found here 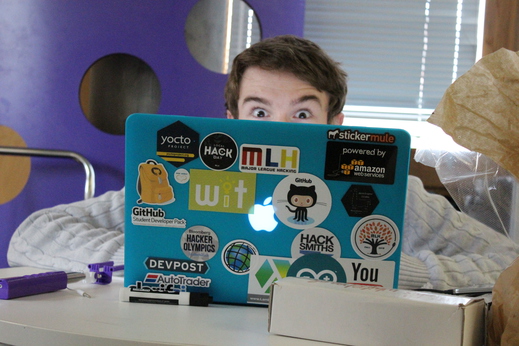 Rich and his stickers!

I’m pleased to announce the new HackSoc committee for the following year is as follows:

These roles are in line with the new constitution (above) which was voted in favour with a majority yesterday before the elections took place.

I’m confident these folks will do a fantastic job in keeping the society going as one of the most active and most awesome! It’s been a fantastic year and I am proud to have been part of it, thank you all for your support and advice! 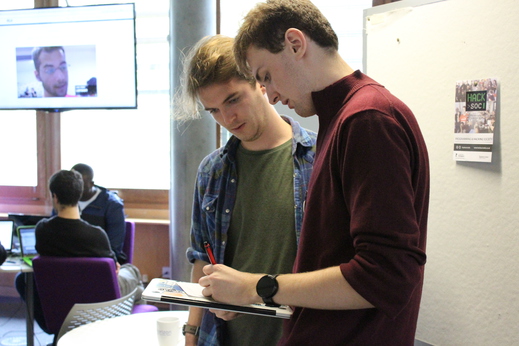 So long, farewell, here's to another year!

We welcome to students of all abilities. 40% of our members are not computer science students, with some of our most active members studying courses such as Medicine, Physics, Economics, or Philosophy. So join today and start revolutionizing the world with code!